Rod Martin is an Australian based karate instructor who has for many years taught and trained in karate around the world. He first started his martial arts journey in 1987 in Adelaide. Rod was awarded 5th dan in the All Japan Karatedo Federation Goju Kai, in 2011. He was awarded 5th dan in Goju Ryu Seiwakai in 2010, in Japan. He also holds the rank of 4th dan in Shotokan from Sport England, 2006. 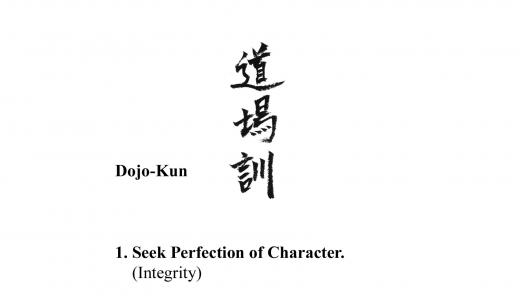 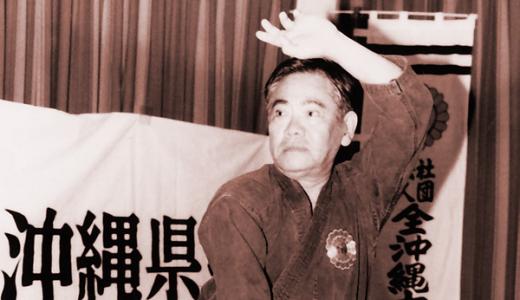 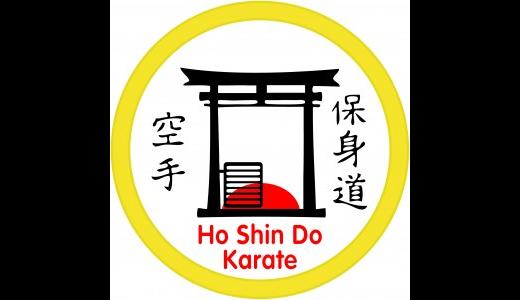